Rejuvenating. That is the word that I would use to describe this cross country season thus far. Despite the loss of several of our top runners from last year, the future of the cross country team has definitely shone through under the guidance of two new coaches. The first meet at McNair Park set the tone for the beginning of the season. In the sweltering 90 degree heat, the varsity team was able to pull through and place 2nd, notably with Yuri Batan placing 4th along with our other runners all placing within the top 30. After another week of practice, with everyone on the team running 4-5 miles daily, the Forest Park Festival was rapidly approaching, where schools from all over the midwest would come and compete. Race day eventually arrived, and our 7 varsity runners out of the 150 competing were able to place 7th out of 18 teams, beating everyone in our district who was there. At this meet, both juniors and sophomores dominated, highlighted by Yuri Batan’s 12th place finish, with Gregory Britt, Evan Hugge, and Nick Dehaven finishing next, all three of them within a 20 second span. From what I have seen and experienced so far, this cross country team is not like those of previous years, and shows promise of great things to come. 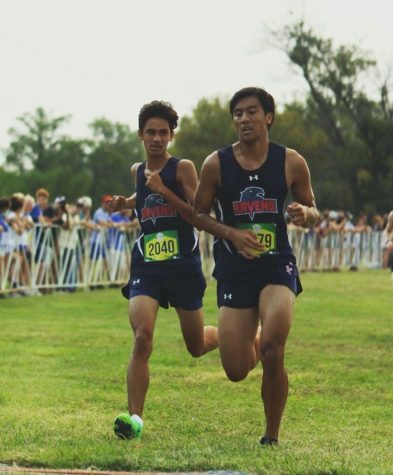 Ravens football is back, baby! A shortened 2020 season deprived the Birds of many of the joys that a regular season brings. But this summer the team was back and ready to improve on the things that they missed last year. All the grinding in the off-season showed as the Birds have come out “guns-a-blazing.” Big wins against the St. Charles Pirates and Clark County Indians, along with a huge conference win against the Lutheran South Lancers, have brought the Ravens to an electric 3-0 start. Last year, flying around the field and making plays was not as fun without the fans. The players are very excited to see the rowdy student section back in the stands. That being said, the Birds have a MASSIVE game against MICDS (booooo) at 1:00 pm at home on Saturday. This team is certainly a special one and we look to continue the winning culture that has been established over the past few years. 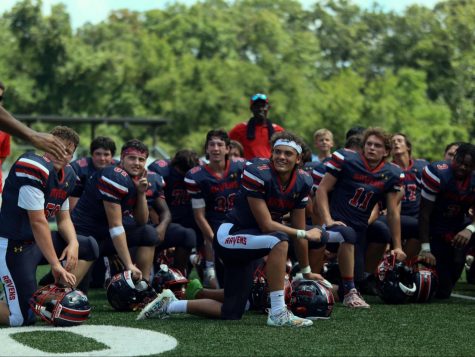 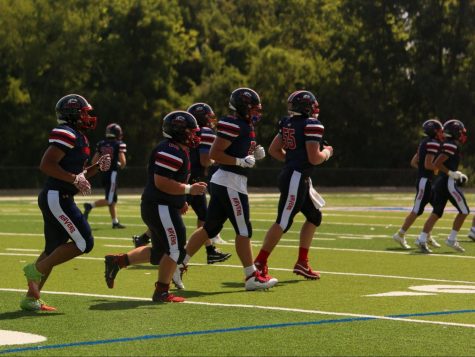 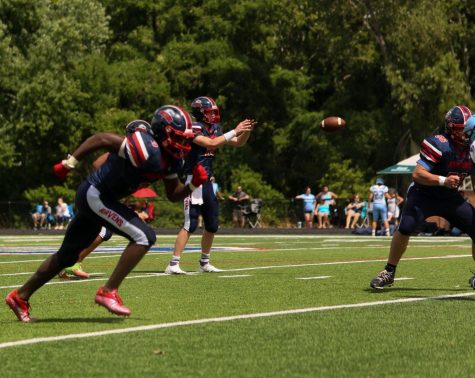 The Priory Soccer team has been working diligently since before the season began.  Over a long summer and a month of official practice, the team has become closer and has improved every day. Priory participated in two preseason tournaments, the Metro League and St. Dominic tournaments. In the Metro League Tournament, the team was unable to crack a solid Clayton defense and suffered a heartbreaking 1-0 loss in the last 10 minutes. The team rebounded, however, in its next game against the Lutheran North Crusaders, winning this match by eight goals. The team then played a physical MICDS team, and while they generated many chances and put up a good fight, the Ravens fell 2-0. The St. Dominic Tournament pitted the Ravens against three large schools in Lindbergh, Vianney, and Holt. Priory tied its first game with Lindbergh 1-1, after dominating the play and putting the Flyers under a formidable press. The team then suffered difficult one-goal defeats against Vianney and Holt. In light of these unfavorable results, recent training has emphasized offensive production and attacking power.

Inspired by the unofficial fight song of the 2015-2016 Leicester City team which overcame all odds to win the Premier League title, the team’s captains agreed upon the motto “Waiting in the Shadows.” As the Ravens approach their first regular season game tomorrow at Webster Groves, they have this motto firmly in their minds, knowing that while the team is certainly a young one, it plans to put up a fight in every single game. 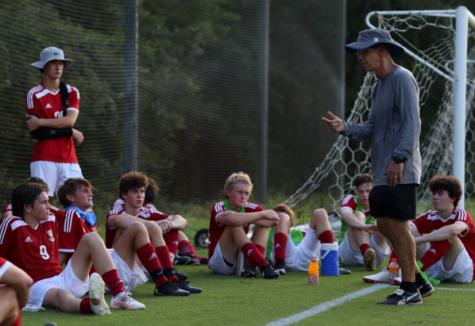 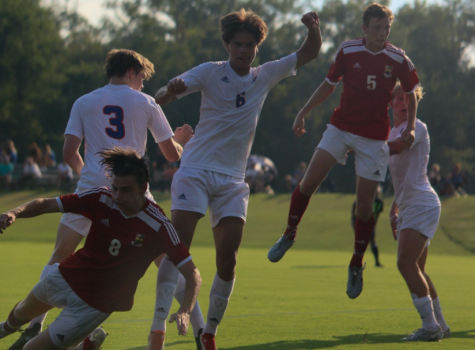 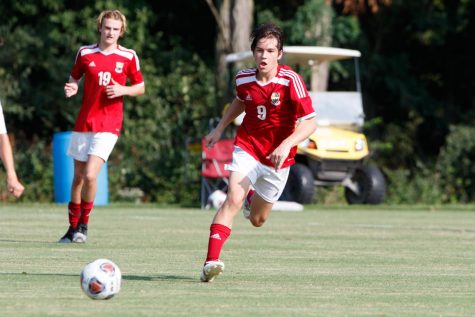