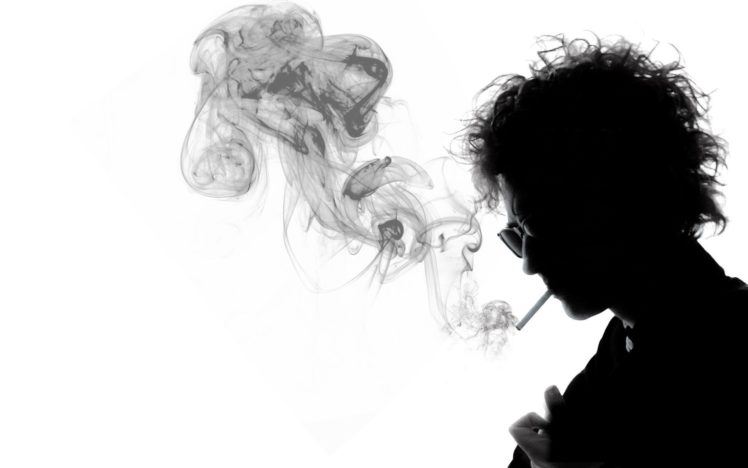 With the exponential increase in technology and information witnessed in recent decades, I have noticed a growing detachment from the humanities as more and more people exclusively focus on STEM. I can understand this pitfall that many stumble into as I used to predominantly learn only math and science. It may seem that progression as a society can only come in these areas, however, humanities are integral to understanding the workings of our multifaceted species. The extended history of human beings offers many individuals who have permanently affected the way that people comprehend life. For me, this individual was Bob Dylan, the man who opened my eyes to the importance of the humanities and the insights that they provide those who grasp them well.

Dylan is the perfect candidate to represent this idea. The reasoning for this lies in his timeless lyrics, imaginative narratives, and extensive intertextuality. Dylan’s lyrics remain outside of time, as applicable now as when he wrote them. In 1963, he released A Freewheelin’ Bob Dylan with the song “Masters of War” that includes the lines “You put a gun in my hand/And you hide from my eyes/And you turn and run farther/When the fast bullets fly.” While Dylan wrote the song in the times of the Vietnam War, the lyrics continue to hold their meaning in 2020, now related to conflicts like the Afghan War. Regardless of the war, Dylan shows that there are puppet-masters who hide and profit off of the suffering of countless young lives.

Another example of these timeless lyrics comes in Dylan’s 1965 album, Bringing It All Back Home, in the song “Gates of Eden.” In the opening two lines of the song, he writes “Of war and peace the truth just twists/It’s curfew gull it glides.” He paints a picture of a gull, gliding over the heads of mankind, out of reach for eternity. These lines point out the failure of humans to obtain complete truth, its existence always twisting or gliding over our heads like the gull. This can be especially seen in recent months, where the nation can be seen to be split up into two major political parties, either side convinced they hold truth over the other.

This act of using vibrant imagery to form a picture in the listener’s own thoughts is something that is seen all over Dylan’s discography. His exquisite imagination allows for the crafting of expansive plots, which has led to many of his more lengthy, inventive pieces. “Lily, Rosemary, and the Jack of Hearts” is one of these pieces, found on the 1975 album, Blood on the Tracks. The song features a gang of thieves led by the Jack of Hearts, an individual who ends up commingled with Lily and Rosemary. These two girls are tied up with Big Jim’s affairs, the richest man in town. As these four characters merge, Dylan rattles off a descriptive account of the drama to an upbeat tempo lasting for eight minutes and 51 seconds.

These types of songs are commonly found among Dylan’s albums. Another example appears in his 1997 album, Time Out of Mind, titled “Highlands,” lasting 16 minutes and 31 seconds. Later on, in his 2012 album, Tempest, the sinking of the Titanic is depicted in the title track, “Tempest,” which lasts 13 minutes and 55 seconds. Even recently, in his 2020 album, Rough and Rowdy Ways, the song “Murder Most Foul” provides a narrative about the assassination of John F. Kennedy interconnected with broader American popular culture references. This song is his longest song, running for 16 minutes and 56 seconds.

Yet, regardless of a song’s length, if it is full of insignificant gibberish, the song becomes meaningless. Luckily, the previously mentioned timeless lyrics combine with Dylan’s use of intertextuality, ability to borrow and transform prior texts, and create songs that exquisitely display emotions and pose intricate questions to a listener. Immensely well-read, he is able to sample from all the different figures in classical literature like Homer, Melville, or Rimbaud. This provides a tremendous opportunity to comprehend human nature and gain a more complete understanding of life.

However, even with these aforementioned qualities of Dylan’s music, there are those who don’t prefer this folk-rock style. This is perfectly sound, as through his words, the map to humanities is given. Whether it’s the ancient Roman poets like Virgil and Catullus, the dominating work of Shakespeare, or part of the core of the Beat Generation with Kerouac and Ginsberg, the influence of all these individuals can be found in the work of Dylan. All of the factors that make up Dylan’s work demonstrate to any person the importance of humanities and the power they provide, if mastered.