The Future of Movie Theaters 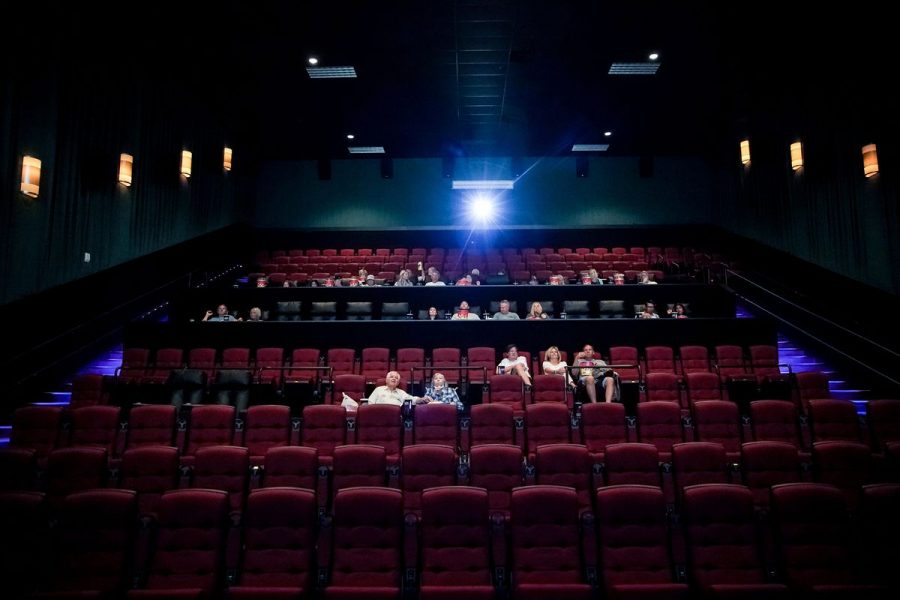 I, like many others, have always said that I “love” going to movie theaters. However, when I think about how often I go, I realize that I probably only attend a movie once every other month, if I am lucky. The data shows that I am not the only one who does not frequently visit movie theaters. A recent study shows that roughly 46% of adults in the United States go to a theater once a year or less.

One of the main factors at play here appears to be the price of a ticket. The average price of a ticket in the final quarter of 2019 was $9.37, which was 36 cents higher than at the start of the year and $3.71 higher than the average price in 2001. This price turns many people off from going to a movie, especially when a Netflix subscription, which provides thousands of movies, is only $8.99 a month. These rising prices are partially due to the fact that fewer and fewer people are attending movie theaters. In 2019 attendance was down roughly 5% from 2018. This strain on movie theaters has now been amplified by the outbreak of COVID-19. The most recent quarterlies showed massive losses because the revenues of these companies have decreased by nearly 100%.

However, the COVID-19 outbreak did not stop the release of movies. Many movies found ways to release to the public without theaters. One of the most notable was “Trolls World Tour,” which was available to rent for $20 on services such as Apple TV. This release might have seemed insignificant, except for the fact that Universal Studios made more money off of this movie than “Trolls,” which was released in theaters. This was the case because Universal kept 50% of the revenue theaters usually take with the launch of “Trolls World Tour.” This shows that watching movies from home not only benefits the consumer but also benefits the studios.

Movie theaters have been a staple of society since their inception, but it is starting to seem like the last-ditch efforts, such as 15 cent tickets, will not keep them alive. In a time of a pandemic when money is tight, it does not seem as though movie theaters will be thriving any time soon. Why would a group of five friends go to a theater when they could rent a movie on Apple TV for $5? Some might say what I have often heard myself saying, “Because the experience of a movie theater is better.” However, when we all think about it we soon realize that all of us watch far more movies at home than in theaters because we simply can not justify spending hundreds of dollars on movie tickets every year, and because it is easier to click two buttons while sitting on a couch than to drive to a theater. Sadly, it seems as though this pandemic will bring an end to something society has held on to for many years, and as hard as it may be to acknowledge, now might be the right time to let go. Is it time to say goodbye to movie theaters?