MLB: The Age of the Asterisk? 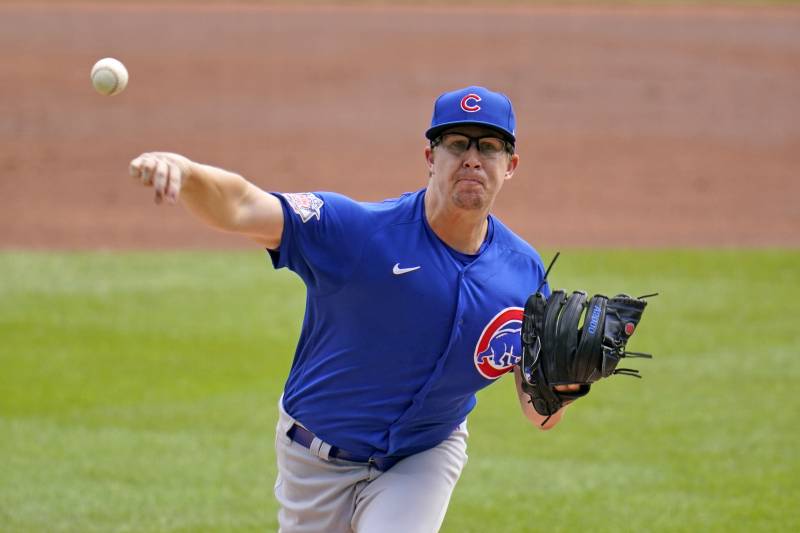 Due to the coronavirus, the MLB is only playing a 60-game season, compared to the normal 162 game season. This is the first time the season was shortened since the 1994 labor dispute strike. The strategies of a 60-game season have been vastly different for managers than any other season. Teams might have less patience with a player who is in a slump. Managers might let a pitcher throw more often since he will eventually throw less pitches than he normally does in a season. However, player statistics might be affected the most.

Alec Mills of the Chicago Cubs recently threw the second no-hitter of the 2020 season. Kenta Maeda of the Minnesota Twins almost threw a no-hitter about a week prior, but it was broken up by Eric Sogard of the Milwaukee Brewers hitting a single with no outs in the top of the ninth inning. Maeda would have thrown a no-hitter if he had pitched in a doubleheader game. This season, the MLB instituted a rule which made each game of a doubleheader only seven innings. So Maeda would have pitched seven innings of no-hit ball, but would it have actually been considered a no-hitter? At that level, baseball is a whole nine inning game, not seven innings. So would Rob Manfred, the current commissioner of baseball, leave it as a no-hitter or take it away from the pitcher? When Roger Maris broke Babe Ruth’s single season home run record in 1961, the commissioner of baseball, Rob Frick at the time, said an asterisk should be left next to Maris’ name. This is because Ruth hit his home runs in a 154 game season while Maris played in a 162 game season. Maris only had 59 home runs at the time of his 154th game, but he finished the 162 game season with 61 home runs, beating Ruth’s 60. There was some controversy behind it, but there is no asterisk next to Maris’ name and so he became the single season home run record holder. That record has since been broken multiple times, all by steroid users, but there is still not an asterisk next to the players’ names in the record books even though they all used steroids. So what about a seven inning no-hitter? In the past, the MLB has let records be broken based on the rules at the time. The current rules of today state that for doubleheaders, only seven innings of baseball will be played, so if a pitcher throws seven innings of no-hit baseball, then they should be granted a no-hitter.

The same goes for the batting average, earned run average, and any other similar statistic. The current holder of the single season batting average record is Hugh Duffy, who hit .440 in a season. Never heard of him? That is because he played between 1888-1906. He hit .440 in 1894, a season where he only played in 125 games. One hundred twenty-five is more than double the 60 games hitters will be playing in this season, but records have been broken according to the rules of the time. So if a player hits .441 this season, the record should be theirs because these are the times the players are hitting in.

While granting these records might seem unfair, the best thing the MLB commissioner can do is err on the side of consistency. The MLB commissioner in the past has given records based on the times and the 2020 MLB season has some weird times.